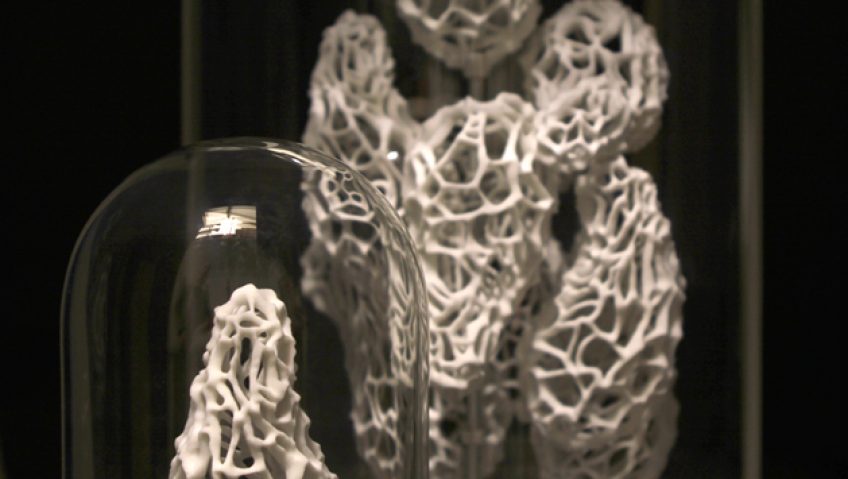 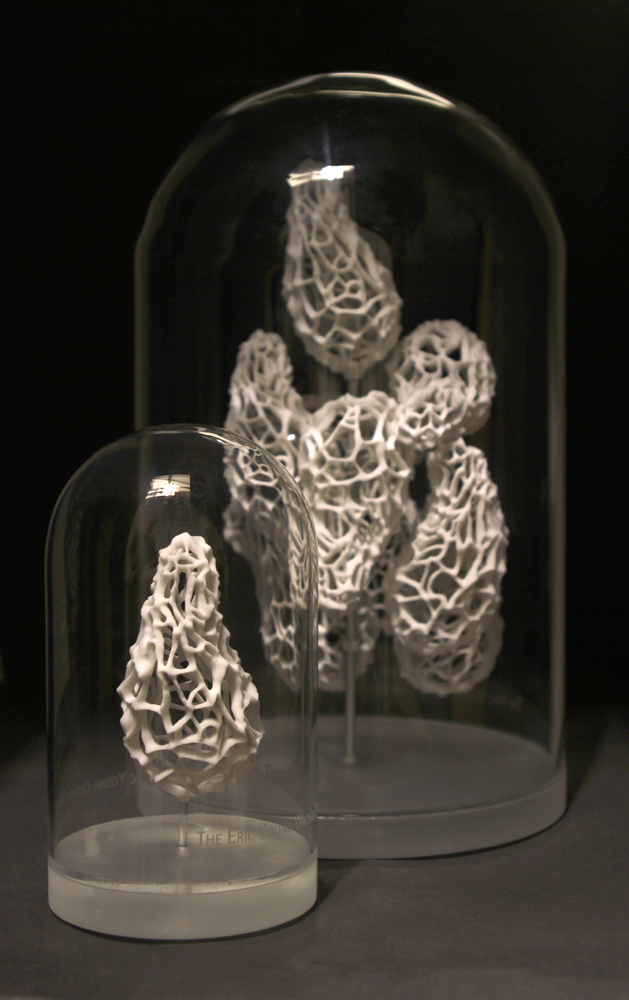 In April 2015 sixty exhibitors from twelve different countries descended into London for the European Orchid Show and Conference.  With a major show so close to our home base, we were certainly not going to miss such an opportunity to attend. Our display measured 5m x 8m and took six of our staff two days to stage. Every single plant and prop used were grown or fashioned in house. The walk through design allowed visitors to enjoy the plants at close quarters and they were certainly wowed. We were judged the Grand Champion Exhibit, as well as the Best Professional and Best Overseas exhibit.  The cherry on the icing came when we were received the Eric Young Trophy at the end of the year. This award is given to the exhibitor of the most meritorious group of orchids staged at any RHS show during the year.

Background on the trophy

Some time ago the RHS approached the Foundation with a view to creating a new trophy award given in the name of Eric Young. With the approval of the Trustees renowned Jersey artist Nick Romeril  was commissioned. The brief was for a more contemporary design, a move away from the usual cups and shields.  The design is an interpretation of orchid seeds as they would be seen under a microscope. In order to capture the detail of the seed coat the artist used a 3D printing process. After several prototypes the final design was agreed and work began to produce a single major trophy plus twenty small individual trophies.  The larger work of a cluster of seeds is retained by the RHS, whilst the smaller pieces depicting a single seed will be kept by the recipients.

The award is given to ’The exhibitor of the most meritorious group of orchids staged at any RHS show during the year.’ The very first recipient received the award at the RHS annual awards ceremony in March of this year. It was presented to David Parkinson for a fine display of Disa orchids shown at Hampton Court Flower Show.